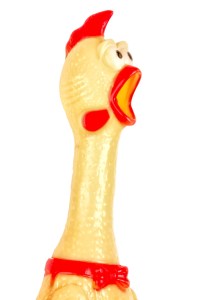 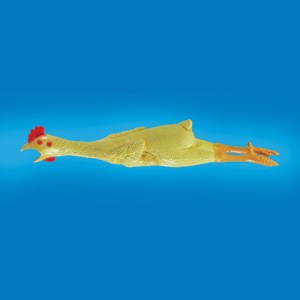 The Exercise club’s inaugural rubber chicken shoot has presented us with many obstacles and challenges. Not least , the realisation that if a rubber chicken shoot had indeed ever been organised before, there doesnt seem to be any record of it on the world wide web. Consequently, we feel morally obliged to log our work here, to prevent subsequent rubber chicken shoot organisers from feeling alone, as i did at the beginning of this journey.

In the autumn of 2020, our beloved member of parliament, Boris Johnson, announced that covid-19 would not infect us provided there was less than seven of us together, and we stopped drinking by 10pm.

One of the exemptions to his “rule of six” was grouse shooting.  A conversation was had, in the port of call one sunday evening, about the validity or otherwise of this exmption. Twelve rubber chickens were therfore ordered, and planning for the shoot commenced.

Very soon after the chickens were ordered,c ovid-19 really took hold and it would have been inappropriate for us to organise the shoot. We put the chickens in the fridge so they didnt go off.

( Zara is responsible for there being a chuisel in the fridge)

One of our members pointed out, correctly, that we couldnt have more than six in the fridge. so we started to take them out and position them carefully around the club. 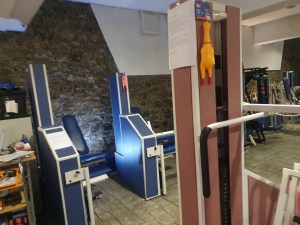 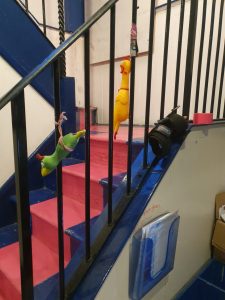 In terms of the purpose of this article, “how to organise a rubber chicken shoot”, this is where, on reflection, we drifted off course, fell fowl of our better judgement, so to speak. The chickens understandably began  to develop personalities and became socialised within the gym environment. They have been taken on weekend trips, some of them even have names. we have adjusted the pitch of the squawk in a couple of them using a piece of grass. They help us communicate effectively whuilst face masks are still recommended. One of them has a fairy outfit made and ended up on the christmas tree.

I began to feel like i really knew them, and , as such, became uncomfortable with the idea of taking them up to clifton downs, chucking them up in the air and hurling juggling balls at them.

I put this to the members, who unanimously agreed, and i therefore set about finding some chickens that were bred specifically for this purpose. On googling ” stunt chickens” i was pheasantly surprised to find they exist.